Enjoy the competition!
© 2019. All rights reserved | Developed by TOOOLS. 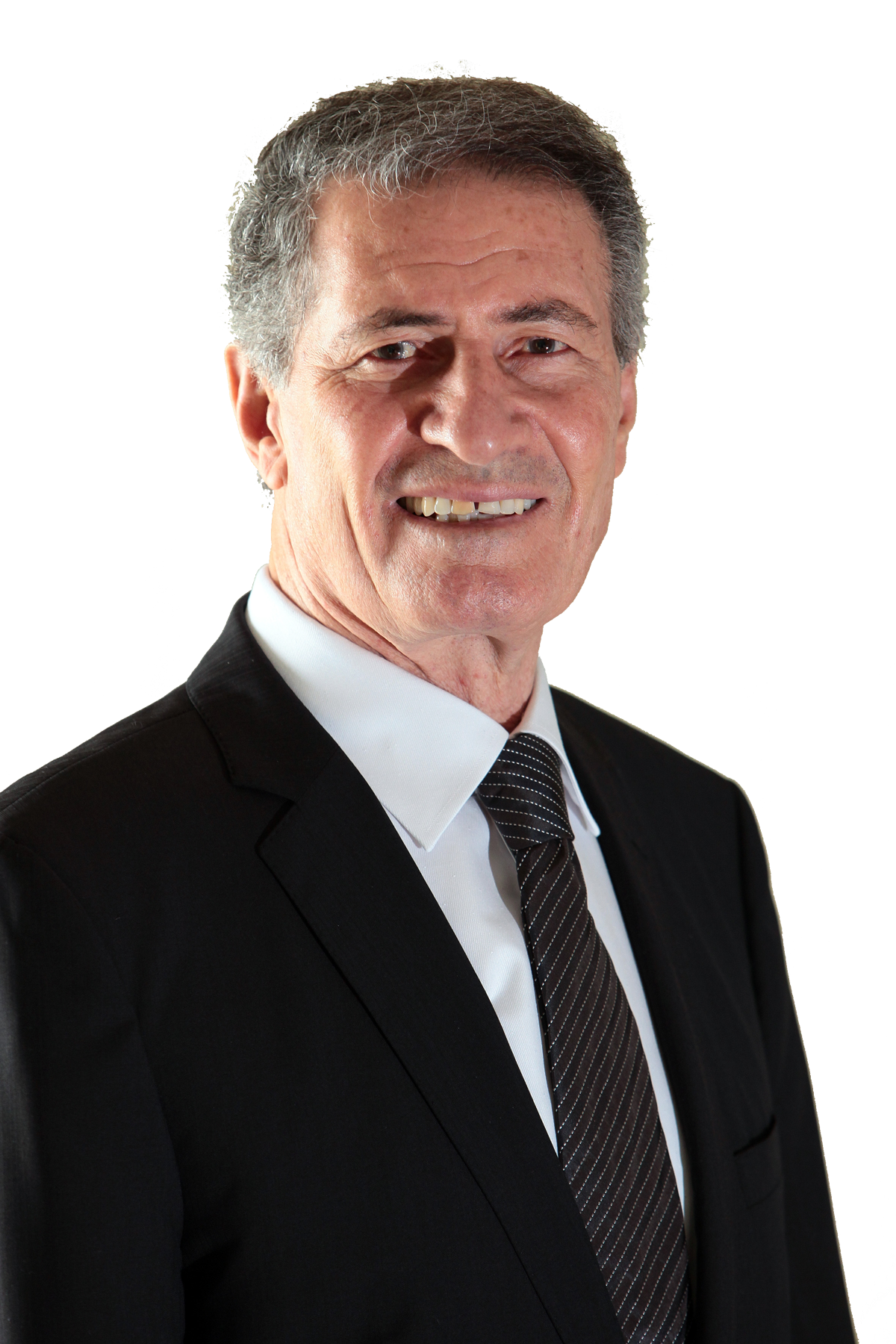 After the enormous success of the 2013 IHF Men’s World Championship, Spain welcomes the world’s best men’s junior teams this year, as they take to the court in Vigo and Pontevedra.

Spain has already proven that they are more than capable of hosting a major IHF event in 2013 but surely they will seize this opportunity to show not only their sportive but also organisational skills once again, as they bring handball in the focus of fans, sponsors and media.

Two years have passed since this year’s generation of players made its debut on the international stage and it will be interesting to see how they have developed since the 2017 IHF Men’s Youth (U19) World Championship in Georgia – with their 2017 youth team having been runners-up in Georgia, Spain are surely among the favourites for the 2019 junior’s title, especially with the additional motivation of possibly defending the title on home soil and the support of the home crowd.

However, 24 teams are fighting for the title and France and Denmark – both teams were also on the podium at both younger-age World Championships in 2017 – are just as eager to claim the gold medal. Many others teams have made a big leap forward and are hungry for success, as well. Therefore, only one thing is for sure: it will be a thrilling championship, which will keep the spectators at the edge of their seats.

I wish all participating teams the best of luck and a good time ahead. We look forward to an exciting competition in the spirit of fair play – may the best team win!

President of the International Handball Federation 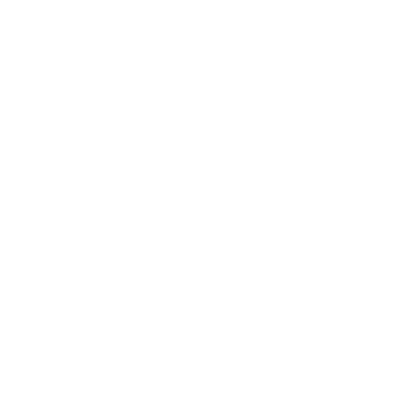